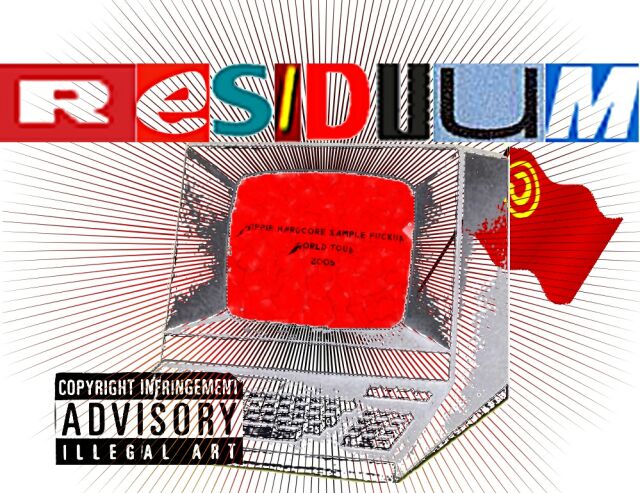 Chat during my performance

(Note: I was taking part in the beginning and the end of the chat as Bootie.) 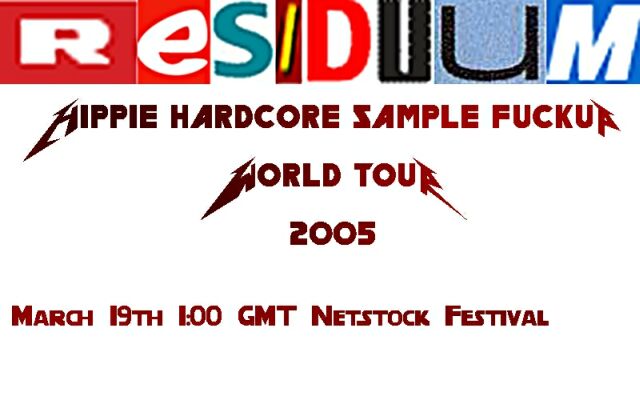