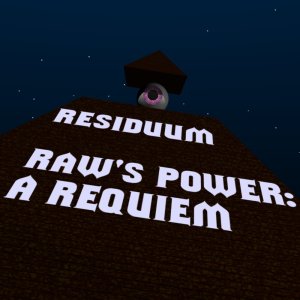 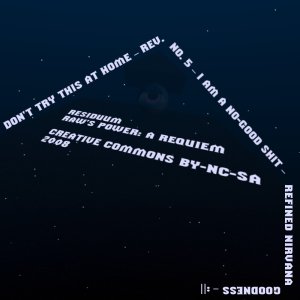 On January 11, 2007 one of the greatest thinker of the 20th century died, Robert Anton Wilson, short RAW. Although most reknown for the Illuminatus! trilogy with Robert Shea, he also was a researcher of inner and outer space, and promoting the works of Wilhelm Reich and Timothy Leary, in his own words: