Residuum - The Age of Bavaria 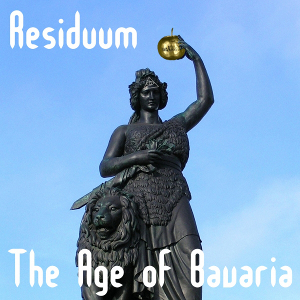 The House of Wittelsbach was the ruling House of Bavaria starting in the 11th century. As such, they were responsible for driving the Illuminati underground and were members of the Discordian movement.

Ludwig I., then king of Bavaria commissioned a monumental bronze statue of Eris, holding up a golden apple to celebrate the victory of Discordianism over the Illuminati.

When the Illuminati threatened the king, he had the golden apple changed into a laurel wreath, and some alterations to be made, so the statue is now known as the Bavaria. 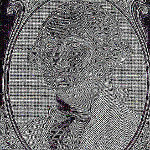 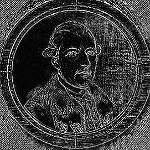 When the Bavarian illuminati were outlawed in 1785, Adam Weishaupt made his way to the then new democracy of the United States of America, and replaced George Washington as president to create the New World Order of the Illuminati.

There is even a folk song in Bavaria about the incident: